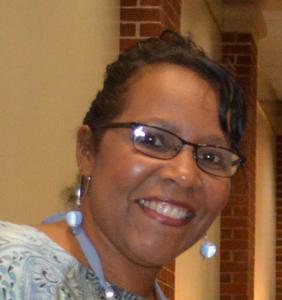 Cindy began her career with Henderson County Schools in 1988 serving throughout the years as an Administrative Assistant, Director of Publications, Community Outreach Coordinator, and Public Relations Officer. She graduated from Henderson Community College and Western Kentucky University. She was an active member of the Kentucky School Public Relations Association and served as a  Board Member, Secretary, Treasurer, and President.

She received several awards throughout the years including a  Kentucky School Public Relations Association (KYSPRA)/Kentucky School Boards Association (KSBA) OASIS Outstanding Achievement in School Information Services award and an Outstanding School Photography award. In 1999, Cindy was selected to serve as a Fellow of the Commonwealth Institute for Parent Leadership through the Prichard Committee for Academic Excellence.


She was also an assistant cheerleading coach for both North Middle School and Henderson County High School cheer programs.