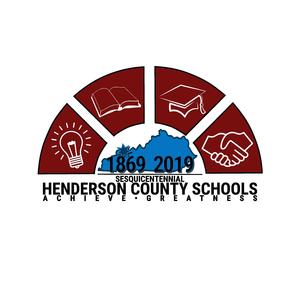 The purpose of the Sesquicentennial year of celebration is for the community of Henderson to reflect and value the history and traditions of Henderson County Schools while providing momentum for a future of providing extraordinary public education.

The community is invited to bring in Henderson County public education artifacts, photos, and memorabilia beginning from 1869, the initial year an act to organize and establish a system of public schools in Henderson was passed. Please bring items to the library during normal business hours for historical archival starting January 16th and continuing through March 31st.

1869, March 15th The Henderson High School was incorporated, and on the same day, an act to organize and establish a system of public schools in Henderson was passed.

“This magnificent institution has proven a great blessing to the youth of the city and the county. Its educational advantages are of the highest order and terms very reasonable. In Fact, so much so no young man or woman need go without a first-class education.  There are two competent teachers employed, a principal and assistant, under the supervision and control of the Superintendent of the public schools,”

1869, June 1st     An act was passed incorporating the Henderson Public School and authorizing by a majority vote of the citizens the issue of a fifty thousand dollar city bond for the purpose of erecting a suitable building for school purpose.  The Board of trustees was established.

-History Display Board in community

-History Display Board in community

Read 150- the first school to show their students have taken 150 AR tests will receive $150 for their library.

WINDOW DISPLAYS in community-education/history theme- Back to School

We want to see your Pictures!!!